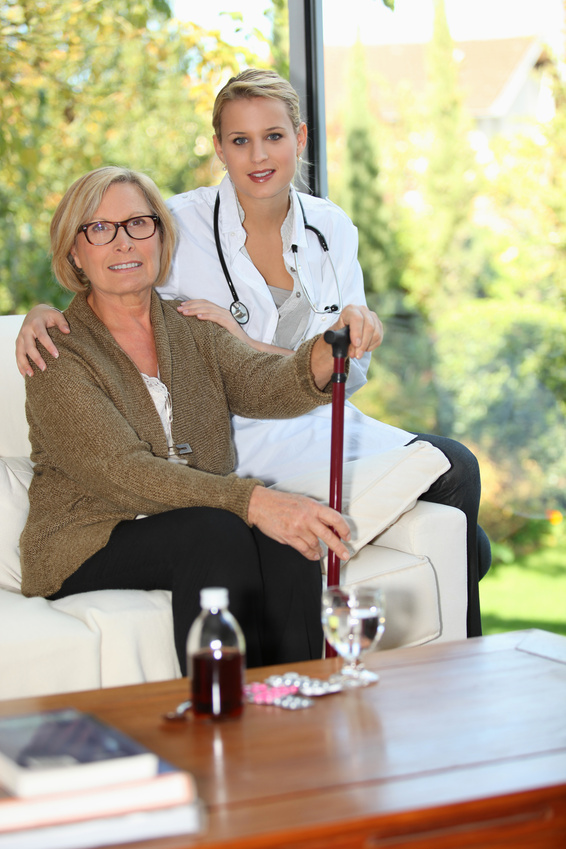 Let’s face the truth, as we age, it gets harder and harder to care for yourself, especially if you’re living alone. According to the United States Census Bureau, the life expectancy of the average american in 1983 was just over 74 years. By 2015, average life expectancy is projected to be almost 78 years. Combine this statistic with the large portion of elders being born into the Baby Boomer generation, and you have approximately 10,000 Baby Boomers turning the age of 65 each day, and this trend will continue until the year of 2030.

The overwhelming amount of elderly individuals living well into their seventies find it hard care for themselves. This has fueled a juggernaut within the housing industry, specifically with assisting living facilities. Assisting living facilities, commonly known as nursing or nurse homes, maintain a philosophy of care and services promoting independence and dignity. Assisted living centers can range in size from a small residential assisted living homes for one resident, up to very large facilities providing services to hundreds of residents. The assisted living residences provide reliable living solutions for the elderly, while offer discreet and dignified personal assistance to make aging a comfortable experience.

Elders spending the remainder of their life with these assisted living programs can typically have some of the bill covered through medicaid. According to the U.S. Center for Disease Control and Prevention, in 2010, residential care residents were mostly non-Hispanic white females, ages 85 and over, and had a median length of stay for about 22 months. For about 25 percent of these residents—or 137,700 persons—Medicaid paid for at least some long-term care services. This estimate is similar to that found in a recent study, claiming almost 40% of all residential care residents received assistance with three or more activities of daily living limitations, with over 40% suffering from Alzheimer’s disease or other forms of dementia. These findings suggest a vulnerable population with a high burden of functional and cognitive impairment, thus making assisting living facilities extremely valuable. Get more on this here: evergreenslc.com